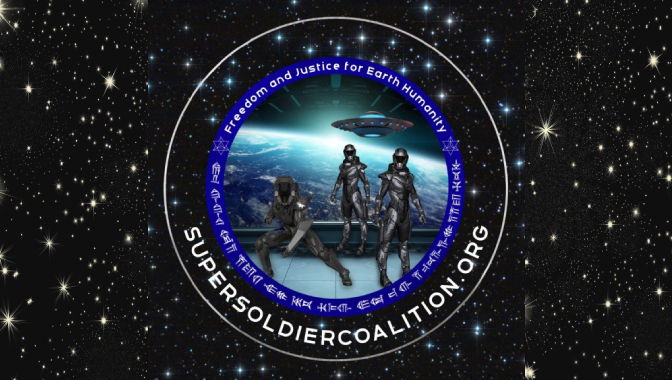 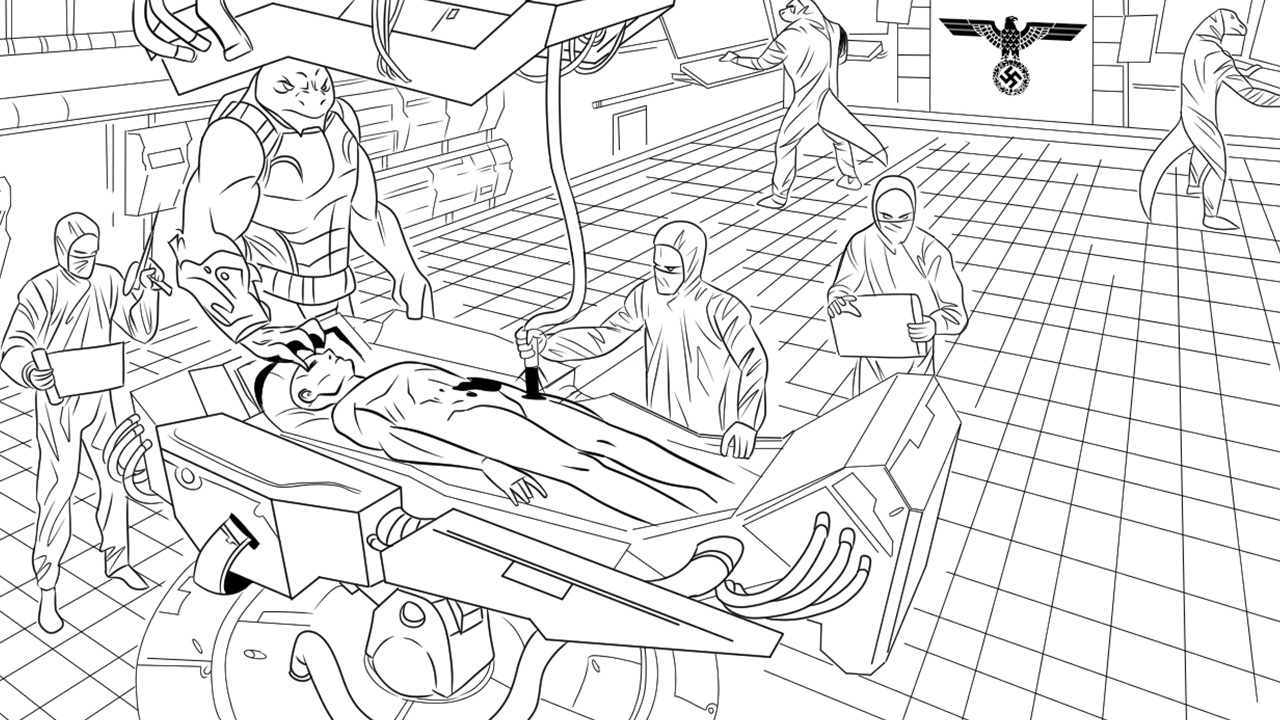 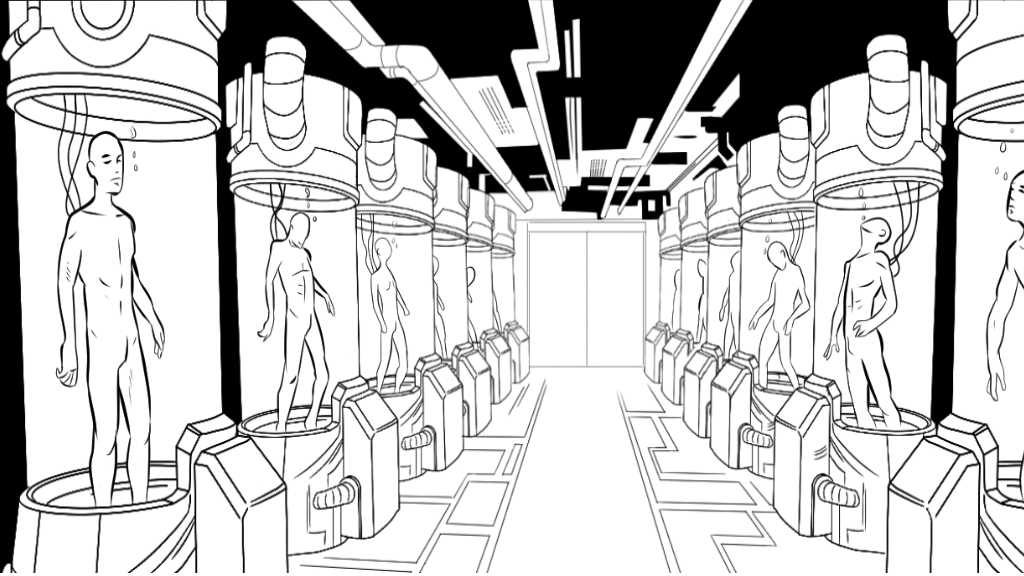 Supporting other Milab and MK Ultra experiencers through compassionate counseling.

Super Soldier Coalition is a group of individuals who have been inducted into the Secret Space Program and/or the Super Soldier Program, who offer their help and assistance to other individuals who believe that they may have also been clandestinely involved within these unacknowledged military space programs. Super Soldier Coalition works on behalf of all peoples who believe that they have been recruited into the Secret Space Program or the Super Soldier Program covertly and are seeking help as a milab experiencer to work through the trauma based mind control and post-traumatic stress syndrome that almost all secret space program inductees exhibit as a result of their recruitment into these black secret budgeted projects.

We are a collective group of Earth humans, more specifically Super Soldiers, who have dedicated their lives to helping, supporting, and healing the abuse perpetrated by military space programs and governments upon an unsuspecting public. Through the utilization of trauma-based mind control tactics, the military space programs and governments have jointly employed these extremely advanced methods to abduct individuals and place them into these classified space programs without their awareness or consent given by either themselves or their families. As Super Soldiers, we feel that it is our mission to assist our fellow MK Ultra and milab experiencers in the restoration of their overall mental health and wellness. 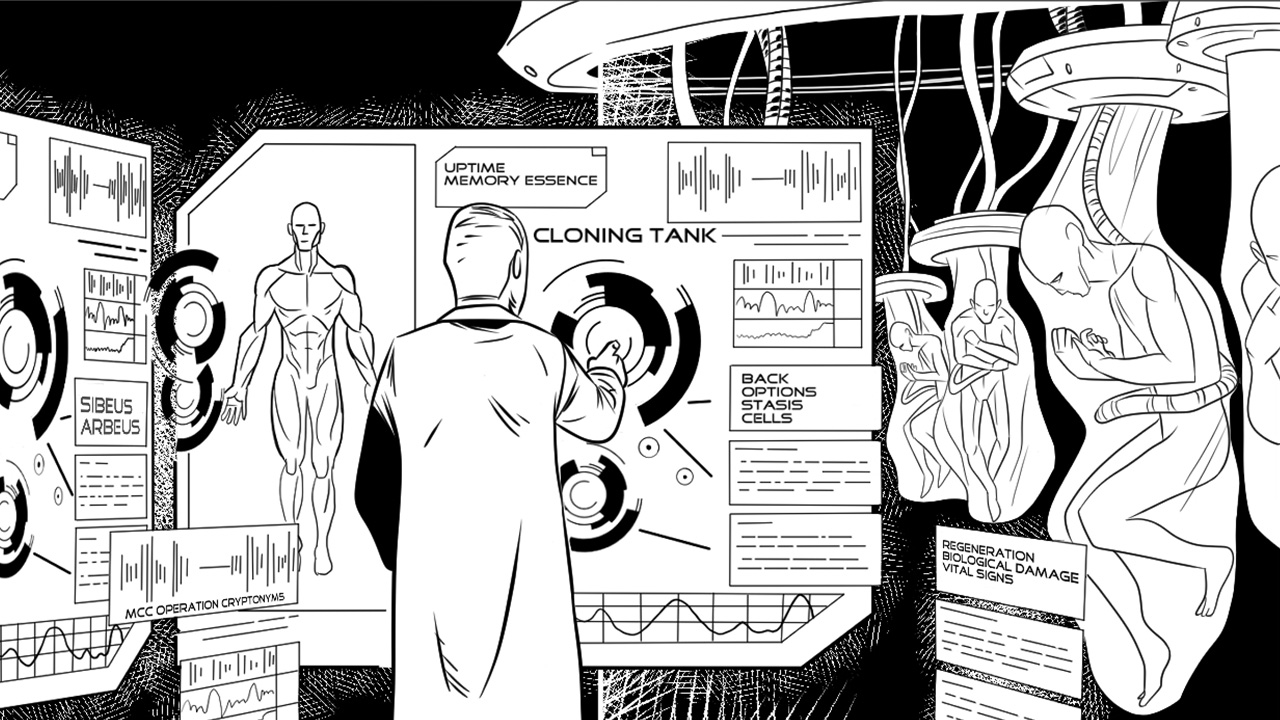 What are These Secret Space Programs?

The Secret Space Program (SSP) has been in existence within the United States and covertly recruiting inductees, usually children under the age of 10, since the 1950’s. The United States, as well as all other G7 countries, have clandestinely established and funded an entire space programs, which are estimated to be by experts, in an excess of about 50,000 years in technological advancement from anything that is currently being showcased to the American public. These unacknowledged space programs are being funded by the government in a multitude of ways including utilizing the monies derived from the sale of illegal drugs, siphoning off of American tax dollars, rerouting and embellishing allocated governmental budgets from one program to another, and lastly, just the plain confession by the government to the misappropriation of funds which have mysteriously disappeared while in the care of the US government, never to be located or recovered again.

How Do They Receive Funding?

These unacknowledged space programs are being funded by the government in several ways, including:

The Dark History of These Clandestine Programs

The beginning of the world's secret space programs did not originate in the United States in the 1950's however. Well into the early 1930's, Hitler and the Nazi regime had contacted a group of very advanced, extra-terrestrial beings visiting Earth from the Alpha Draconis constellation. Through this new affiliation born between the Nazi's and the beings from Alpha Draconis, a nefarious agenda had emerged for planet Earth. The dark agenda yielded from this unholy alliance included the complete enslavement of the entire population of Earth by utilizing their distinct technological advantage to usurp all governments of the world and to take comprehensive control over this planet. Their villainous plan was to be unleashed onto the unsuspecting peoples of Earth by the use of the Draconian's extremely advanced armaments and technology, which included but not limited to anti-gravity space craft, plasma weaponry, and time travel capabilities.

The dark agenda yielded from this unholy alliance focused on the complete enslavement of the entire population of Earth. They planned to usurp all governments of the world and take comprehensive control over the planet through the use of the Draconian’s distinct technological advantage. Their arsenal included spacecraft, advanced plasma weaponry, and time travel capabilities.

Involvement of the US Government

At the end of World War ll, the United States government began to cooperate with the Nazi's/Draco Alliance group after the unveiling of their extremely advanced military capabilities encountered in 1946 in Antarctica by Admiral Byrd through Operation High Jump. The Nazi space craft and weaponry that Admiral Byrd and his fleet had come up against in Antarctica had never been seen before by the United States military and had sent Admiral Byrd's fleet back home to the United States in short order. Realizing the distinct technological military disadvantage that the United States had found ourselves in, we then agreed to enter into an arrangement with Nazi/Draco alliance to secretly smuggle in large numbers of the top Nazi scientists from Europe into the United States to begin the development of the United States' space program. This illegal emigration of Nazi scientists into the US was implemented by giving them new names and origins of birth and discreetly placing them into programs within the United States to help build our new space program which was accomplished under the project known as Operation Paperclip. Operation Paperclip was responsible for ultimately leading to the formation of the NASA space program and the appointed head of NASA by a well-known Nazi rocket scientist, Werner von Braun. 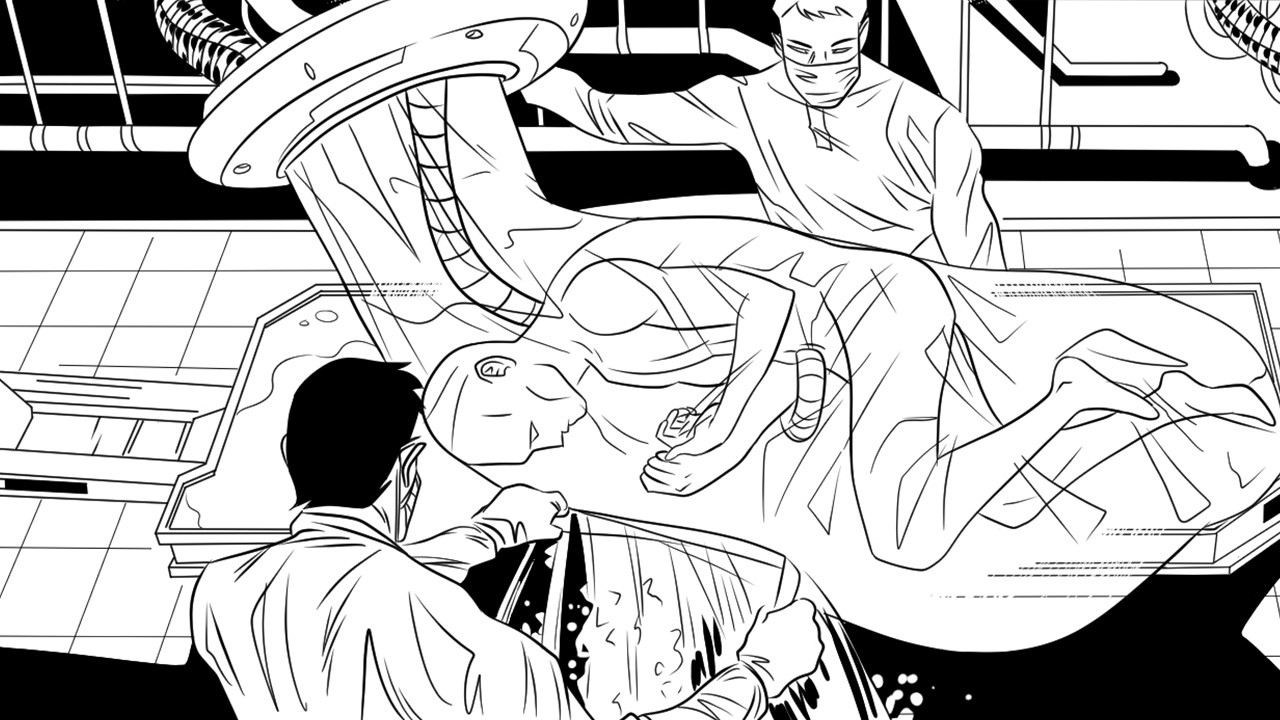 Under the tutelage of Nazi's scientists and the Draco Reptillians, the NASA space program very quickly morphed into an entirely new, highly advanced operation. Our new space program with all of the off-world assistance, had launched into a whole new level of advancement which now included space travel, colonizing of asteroids and other planets in our solar system, as well as doing business with a multitude of extra-terrestrial beings from all over this universe. This new, highly advanced space program with the backing of astronomical amounts black budget monies and extra-terrestrial gear was not free of its' challenges, however. The US government could not publicly acknowledge that it had developed an entire military space platform with the aid of Nazi scientists and negative extra-terrestrials and they certainly could not in any way publicly advertise for recruitment into their unacknowledged and undisclosed space program. Despite this challenge, the SSP was able to work around this issue of covert recruitment again with the assistance of some very advanced extra-terrestrial technology acquired through our arrangement with the Nazi/Draco alliance. This technology had given the military the ability to age regress individuals, mind erase and mind control them, and then place them back into their original lives without these individuals or their families ever knowing that they had been recruited and indoctrinated into the United States' Secret Space Program. lt is estimated that about 95% of all of the thousands of individuals that have been recruited by the United States Secret Space Program will never remember having any experiences of doing so.

Reach Out to Us

If you require healing and support from people who understand what you are going through, Super Soldiers Coalition is here to help. To learn more about how we can help you, get in touch with us today. 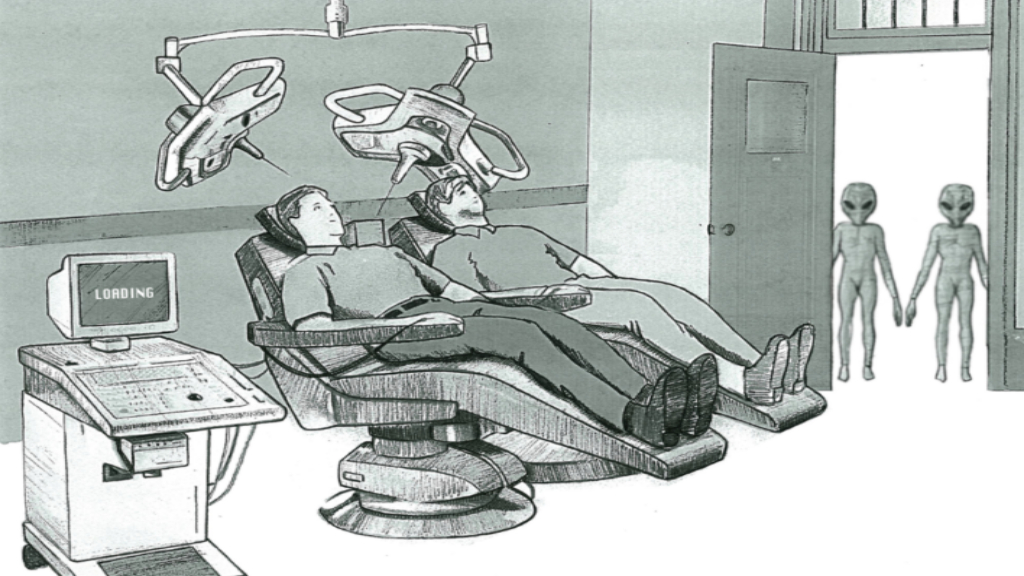